Great grandmother Jean Stewart is now the proud owner of a luxury lodge worth £90,000 after scooping the biggest prize ever offered by The Press and Journal and The Courier.

Jean, 71, of Bankfoot, Perth, said it was “too much to take in” after she and husband Tam, 74, were given the grand tour of their fantastic new holiday home at Riverview Country Park, Forres. Jean, 71, of Bankfoot, Perth, said it was “too much to take in” after she and husband Tam, 74, were given the grand tour of their fantastic new holiday home at Riverview Country Park, Forres.

Six finalists were chosen for the draw which was made at 2pm on Saturday – and none of them went home empty-handed as there were five fantastic runners-up prizes as well.

The two-bedroom lodge is perfect for a luxury getaway, with all site fees paid for a year, and Jean and her friends and family will be able to visit whenever they wish.

The draw was made at a special ceremony at Riverview Country Fayre on Saturday where the sun shone brightly and more than 25 local stalls were set out with crafts, food and drink, homeware and face painting.

Forres Pipe Band entertained the crowd during the family fun day that was open to all and provided a drum roll before the exciting moment when the draw was made.

‘Luckiest couple in the universe’

Martin Ingram from Original 106 and Kingdom FM was master of ceremonies as the finalists stepped forward to open six lock boxes and their prizes were revealed.

After scooping the top prize, Jean and Tam were shown to their new luxury pad which is fully-furnished with all mod cons.

Tam said: “We’re the luckiest couple in the universe,” and joked that they would be moving in straight away.

Jean said that the first person she would be calling was her daughter Lynne, who had taken the initial call from the P&J and Courier to let her know she had made it to the final.

Jean said she was also looking forward to enjoying the amazing prize with son Gary as well as her seven grandchildren and four great-children who range in age from one-year-old to 28 years old.

As the couple made themselves at home in their new lounge, Tam said: “It’s absolutely brilliant, we can’t believe it, we will use it as much as possible.

“It’s unbelievable that it’s all furnished – even the beds are made!”

Tam is a keen golfer who now has plans to make the most of the courses in the area and said he has already played several of them.

Asked who she would be bringing up to stay at the lodge, Jean said: “Anyone who wants to come and there will be plenty of them!”

Meanwhile, the other finalists enjoyed the sunshine and all said they were happy to be going home with a prize.

Claire Andrews of Dundee opened her lock box to discover she had won a Fuji Absolute Mountain Bike and accessory pack worth over £800 + £250 cash.

June Cowie of Peterhead claimed her prize of a Brodie Country Fayre Hamper worth £500 + £250 cash. June said she was “delighted” with her prize and said that she makes hampers to raise funds for cancer research.

“But I’ll keep this one!” she laughed.

Kerry Maclennan of Beauly won a family day out at Ace Adventures including White Water Rafting worth over £500 + £250 cash.

Kerry was cheered on by her niece Niamh who recently turned 21. Kerry said she was “over the moon” and that she will likely end up sharing the prize with Niamh for her 21st.

Kelly Murray of Aberchirder and Donald Emmerich of Balbeggie, Perthshire went home with £500 each.

Kelly said she was happy for Jean and joked that her runners-up prize of £500 in cash was “not to be sneezed at” while Donald said he would be putting his £500 “to good use”. 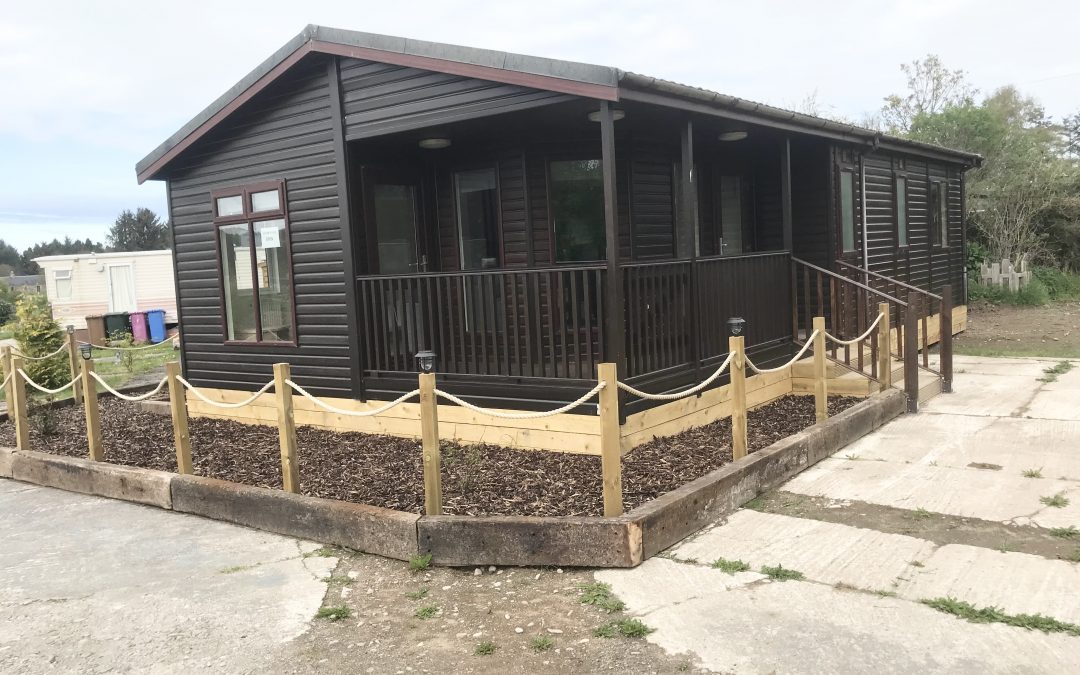 Looking to relocate to the beautiful Moray Firth or want a getaway where you can fully switch off? Riverview Country Park has the prefect lodge just for you and for May ONLY it’s got a special price tag. This stunning Tingdene home has full gas central heating, double...

END_OF_DOCUMENT_TOKEN_TO_BE_REPLACED 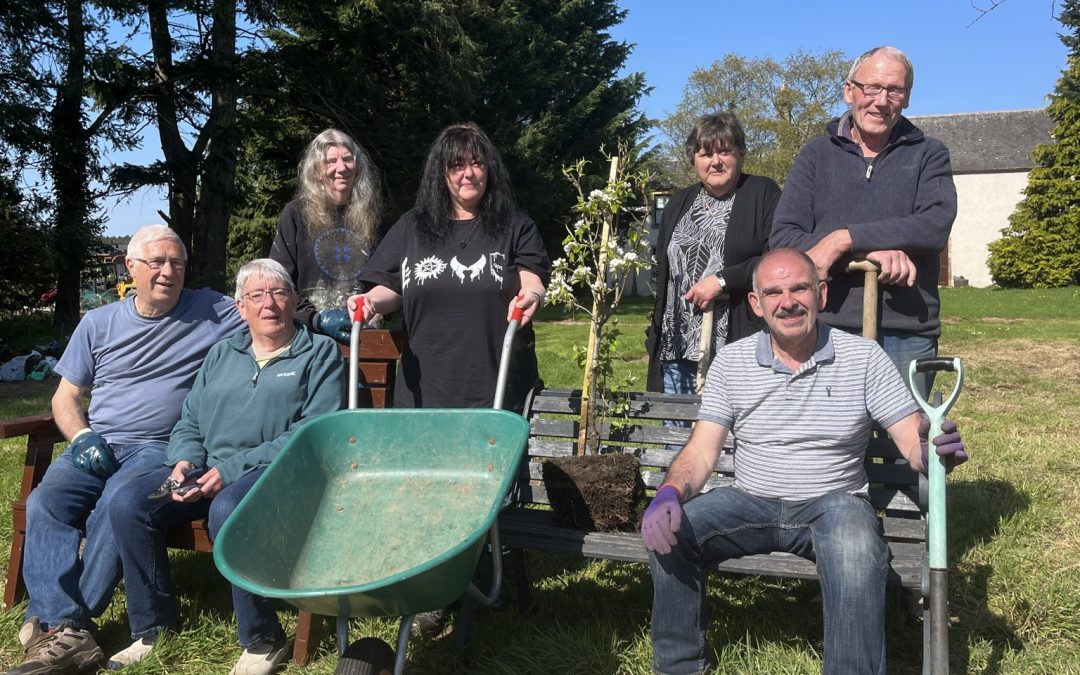 A project to create a community garden at Riverview Country Park is starting to blossom. From left: Mike and Janet Reid, Fiona Graham, Tracy Jones, Sheila Acford, Tom Patterson and Bill Gray A core group of seven residents have been working tirelessly to get the...